Apple wrapped up the annual developer conference season with a bang, showcasing the latest in their software offerings at this year’s Worldwide Developers Conference (WWDC). “Today is all about software,” Apple CEO, Tim Cook said in his opening keynote speech. Unlike last year where a new iPad and MacBook were announced, this year focused mainly on the operating systems that ran Apple’s devices. Here are some of the highlights.

Apple’s iOS 12 clearly stole the show, having gotten some notable new features which include Group Facetime, Siri Shortcuts, and Memoji. Eliciting loud applause, Apple announced that users can now FaceTime with a group of up to 32 people across their devices. With Group FaceTime, participants can easily drop in ongoing sessions and join in on the conversation. 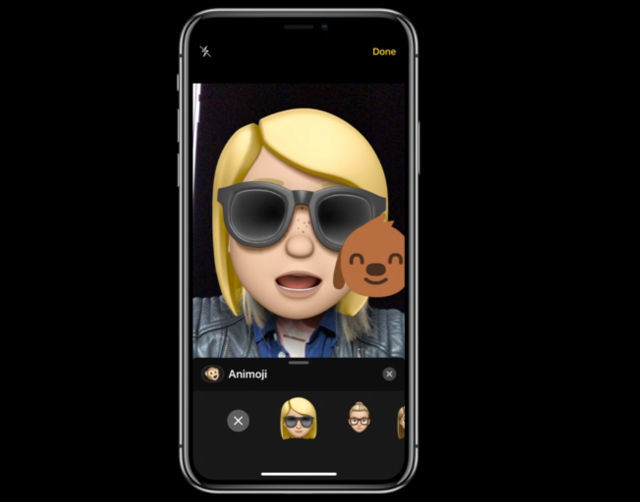 Meanwhile, the roster of Animoji expands with the addition of a koala, a tiger, a ghost, and a t rex. Aside from this, users can now create their own personalized Animoji called Memoji. Siri also got an upgrade with the introduction of Shortcuts, an app that allows users to program the virtual assistant to perform a series of commands with a single voice line. iOS 12 will be available to all devices currently running on iOS 11.

Similarly, new features for the latest Apple Watch operating system, watchOS 5, were showcased. One of these was the ability to challenge friends in weekly workout competitions. Aside from winning badges and awards, it helps boost performance with constant progress updates that show who’s leading. Apple Watch owners can also now communicate in real-time voice messages which mimic the spontaneity of actual conversations with the feature aptly dubbed as Walkie-Talkie. This feature uses cellular data or Wifi to send voice messages.

While not as significant as other announcements, Apple TV is growing its library of 4K HDR Dolby Atmos content and is providing more video channels for streaming. In addition, the tvOS is getting a new Aerial screensaver with the inclusion of high-quality satellite images of the Earth. 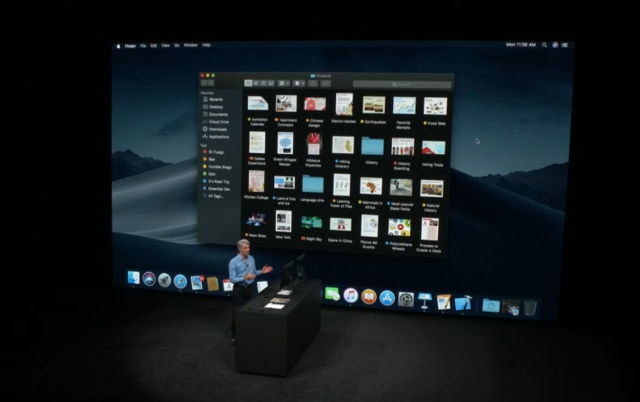 Lastly, Apple revealed macOS Mojave. It adds a number of basic yet useful tools for the Mac. First is Dark Mode that tones down the colors of the menu bars letting photographs, album art, and other colorful images shown on-screen pop. Apple said this setting helps for working in darker environments.

Additionally, Apple added a feature called Stacks which quickly declutters files on the desktop. What it does is it “stacks” similar files on each other keeping files organized as users swipe through them on-screen. Apple also redesigned the interface and the look of the Mac’s app store and announced that News, Stocks, Voice Memo, and Home, apps popularly featured in their mobile devices, are coming to the macOS.

Five from Big 12 Selected in First Day of MLB Draft