KITTERY (NEWS CENTER Maine) — A Coast Guard ship and crew from Kittery returned to Maine after seizing more than 12,000 pounds of cocaine worth $209 million and detaining 24 suspected smugglers. 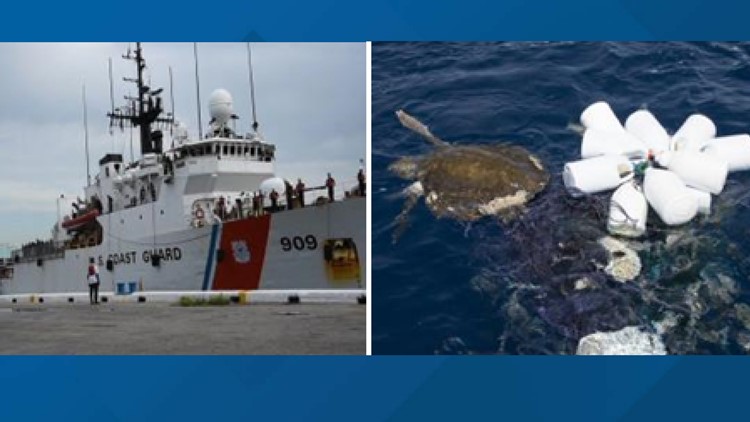 The effort was part of the Joint Interagency Task Force-South, which is an international and interagency effort to dismantle criminal networks. 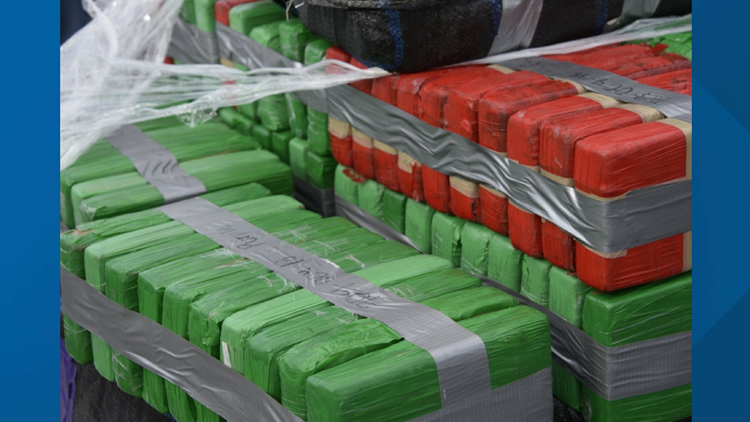 A pallet of cocaine aboard the Coast Guard Cutter Campbell. The Campbell crew was responsible for the interdiction of six of the seven cases, seizing an estimated 12,000 pounds while on patrol in the Eastern Pacific Ocean. (Ctsy U.S. Coast Guard) 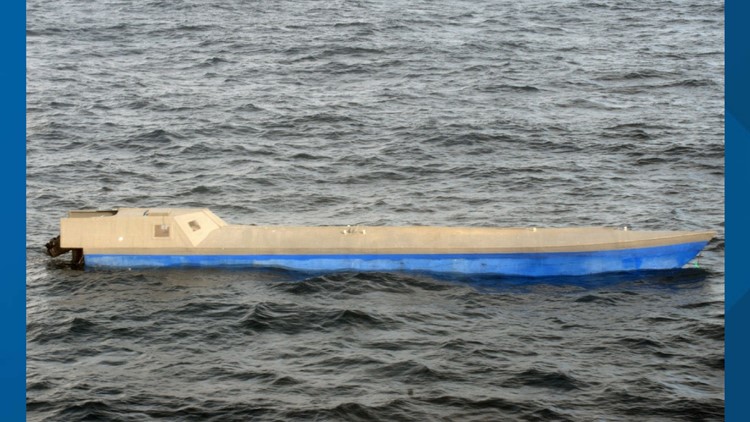 The crew on Coast Guard Cutter Campbell captured this photo of a low profile drug vessel on May 24, 2018 during their deployment to the Eastern Pacific. The crew seized about 13,000 pounds of cocaine. ( Ctsy U.S. Coast Guard photo)

Campbell is a 29-year-old Famous-Class cutter homeported in Kittery.

Beautiful stargazing conditions tonight. Look for the moon near Venus