E3 pre-show showcases and events have provided a few surprises so far–but most of the big surprises come with big buts. Microsoft announced a successor to the Xbox One and a new streaming service that could make consoles themselves redundant — BUT offered no more info on either other than the promise they’re working on them. They announced Halo 6 — OK, Halo Infinite — but just via a demo of the new engine that will be running it. They also showed off some of Gears of War 5, but this doesn’t look to offer anything substantially different to previous games in the blood-and-chainsaws scifi shooter series.

Bethesda revealed The Elder Scrolls VI, a proper single-player follow-up to The Elder Scrolls V: Skyrim… but again, revealed no more than the fact it exists and will be a traditional single player experience. They also revealed The Elder Scrolls Blades, but that is a primarily mobile experience with other platforms tacked on. Fallout 76 was the star of the show, but the demo and videos shown really raised more questions than they answered. They confirmed a bunch of information we’d already worked out including the West Virginia setting, prequel-like timeframe, and the fact it’s going to be an online experience. 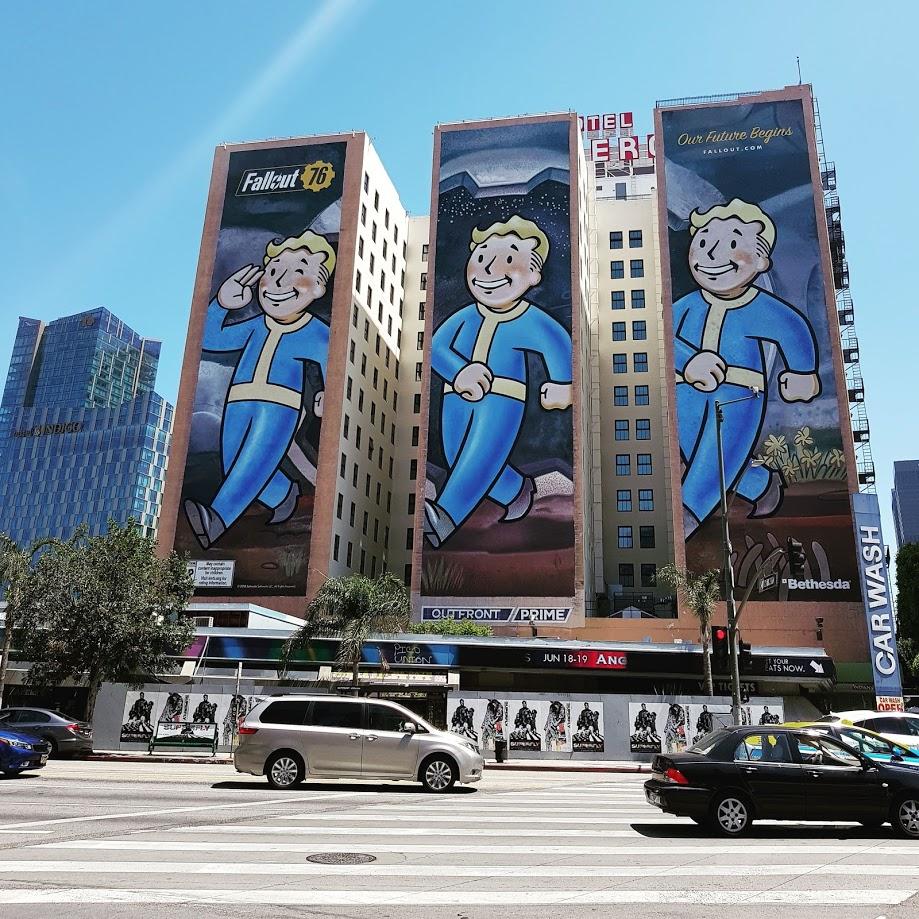 They also announced a whole new “next generation” sci-fi franchise called Starfall but without any more information than that. Looking back in five years time that could prove to the be the single most significant software announcement of the whole show, but for now it’s just a name and a glittering space station. Rage 2 got a lot more information dumped in a very short space of time, and looks like it will be well worth checking out.

An open-world game with combat that reminds us a lot of Mass Effect at its best, but with added colour, vulgarity and flat-out insanity, it looks unlike any other shooter out there with a focus on fun and utter mayhem. New Wolfenstein and Doom games look like, well, new Wolfenstein and Doom games. EA’s showcase offered plenty of apologies — the only thing their showcase lacked was weeping and rending of cloth.

Bioware’s Anthem looks interesting, but even as the demo shown answered some of the questions we’ve had about the game it also raised a lot more. We got a title, Star Wars Jedi: Fallen Order, for Respawn’s new Star Wars action combat game, but almost no information beyond that it’s set between the original movies and the prequels, and will feature lightsaber combat.  Oh, and to the surprise of precisely no-one they announced FIFA 19, and that it would have the Champions’ League licence.

Square Enix offered nothing for anyone but dedicated fans to really get excited about. Babylon’s Fall from PlatinumGames, on of our favourite developers, could be interesting at some point, but for now we have a name and that’s it.