That is because Beijing has pledged to start imposing steep tariffs on US$34 billion worth of American imports next month, including a wide assortment of fish and shellfish. The Chinese list of items specifies certain seafood products as subject to tariffs, though it is not completely clear which species and products it will target. Still, the threat is enough to create concern that Alaskan exports such as sablefish will take a hit.

China is the top foreign market for Alaska and its fishing industry, buying nearly US$1 billion worth of the state’s US$3.45 billion in seafood exports last year, according to estimates from Alaskan research and consulting company McDowell Group. The industry directly employs an estimated 26,500 residents in the state, according to a 2017 report from McDowell. That is significant considering the state’s civilian labour force was 362,500 in May. 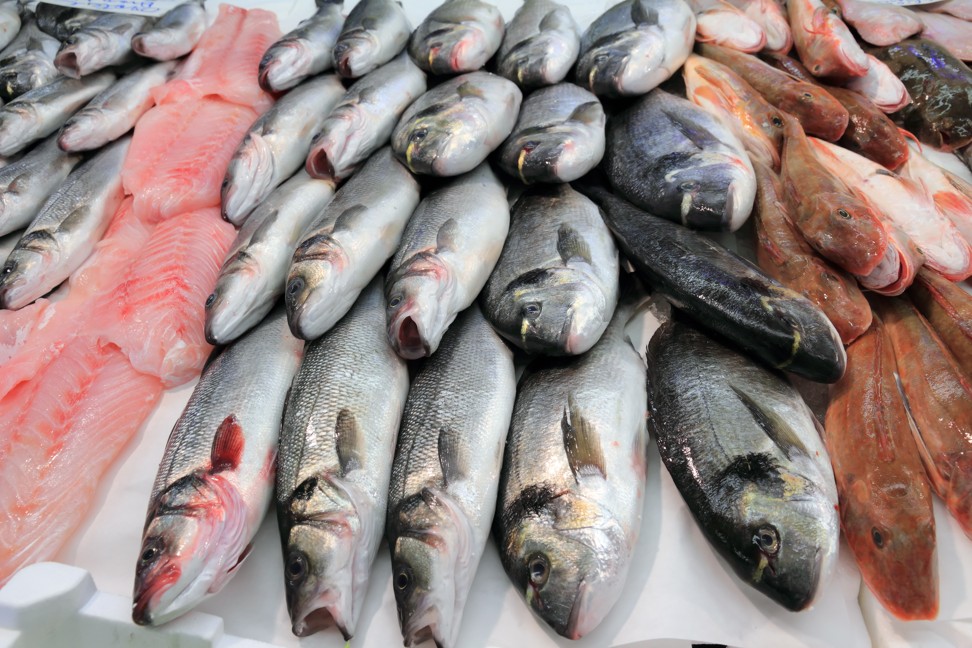 Trump adds a dismal dimension to the US-China trade dispute

There’s no easy path forward in Canada’s dispute with China, but there is a moral one

The threat to Alaska epitomises how US President Donald Trump’s pledge to crack down on Chinese trade practices could cause job losses and economic pain in numerous states – particularly those that supported his presidency. Alaska voted for Trump in 2016, while its two senators and single congressional representative all hail from his Republican Party.

Those lawmakers have moved swiftly to address the tariffs on social media, expressing concerns in tweets and Facebook posts. They tried to get the White House to avert a trade dispute in a letter they sent to Trump in May, when cabinet members were still negotiating trade differences with counterparts in Beijing.

Since those talks fell apart with no agreement, Trump has doubled down on pledges to punish China for its trade surplus with America and alleged violation of US intellectual property rights. He has threatened to slap tariffs on hundreds of billions of dollars in Chinese goods if Beijing does not back down and stop threatening to retaliate.

White House officials say any short-term economic pain will be offset in the long run by a more level playing field in international trade. Commerce Secretary Wilbur Ross last week said in Senate testimony the government would provide assistance to people hurt by tariffs, without explaining how.

Even if they do receive some form of government help, Alaskan fishers fear trade tensions will reverse the gains they have made after decades of marketing their products in China.

“Any time something like this happens, you lose ground,” said Alexa Tonkovich, executive director of the Alaska Seafood Marketing Institute, a partnership between the industry and the state. “It’s been a slow process to gain the good ground that we have in China.”

One example of that progress is the sale of sablefish, a catch known as black cod that Seafood Producers Cooperative chief executive Joe Morelli says is even tastier than lobster tail. The group expects to increase sales of the fish to China as much as fivefold this year to US$5 million, which would account for about 40 per cent of its supply, Morelli said.

But Chinese barriers to American goods could limit those ambitions. Morelli said he expected tariffs would hurt prices for sablefish.

“Disruption in the short run could be very serious, and people are going to be scrambling to figure out ways to move this fish to avoid the impacts of the tariffs,” said Ralph Townsend, director of the Institute of Social and Economic Research at the University of Alaska Anchorage.

The tariffs could even end up hurting Chinese businesses, considering at least half of Alaskan seafood sales to the country are processed there for re-export. This includes things such as cleaning and filleting the fish, readying them for dinner tables around the world.

Tonkovich of the Alaska Seafood Marketing Institute said she was “cautiously optimistic” that fish going to China for reprocessing would be exempt from the duties.

“That will make a big difference,” she said. “For the industry at large, still being able to reprocess in China would be significant.”

The conservative-majority U.S. Supreme Court on Tuesday dives back into politically perilous waters as it hears arguments over a...